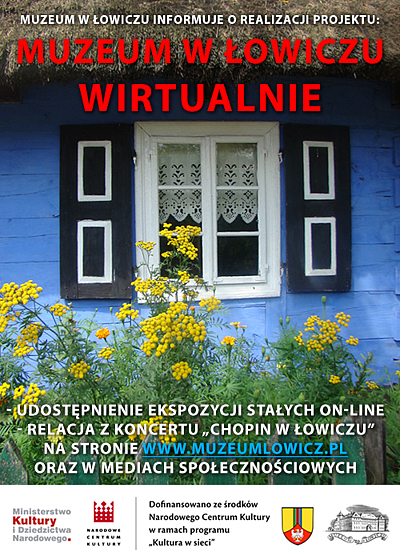 Stand up comedy in english

Join us for a special evening of comedy as we celebrate 176 years of Derrek Carriveau (or whatever birthday he celebrated this month, it's hard for Derrek to remember dates and years these days) and the last performance of Dan Mitchell before he crosses the ocean back to the US of A.

Bring your birthday hats and a box of tissues. It's going to get real.

RETURN TO SENDER Long lines, love letters and language lessons are all explored in international superstar (that's right, he played Prague once) The Derrek Carriveau’s new show, Return to Sender. Carriveau has lived in Poland for nearly 12 years, and yes, he likes it. In addition to performing stand-up, Derrek is a writer, a TEDx speaker, and a voice-actor. His radio-ready voice and boozy observations have entertained audiences throughout Poland, including Wrocław, Kraków, Poznań, Gdańsk and Warsaw.

AIR MAIL Born near the mean streets of the Motor City and raised on a strict diet of sarcasm and Seinfeld reruns, Detroit Dan Mitchell has long been known as “the funniest of your friends” to your little sister. The ever-observant American deconstructs what it is to be the most pedantic man in Wrocław, tackling such hard hitting topics as difficulties with Eastern European languages, political correctness in the modern age, recreational drug use and abusing his teacher/student relationships in order to pick up women. When not in the classroom, Mitchell is an avid traveler and beer aficionado, as well as Poland's foremost authority on escalator etiquette.