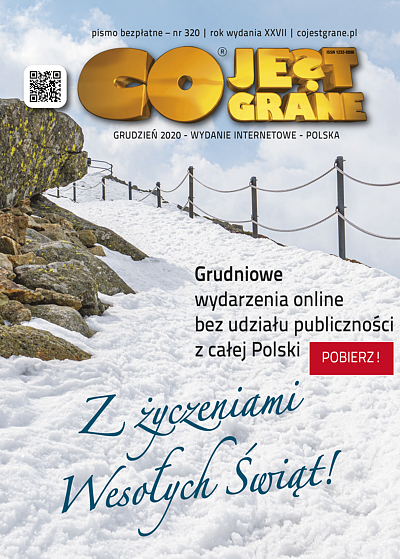 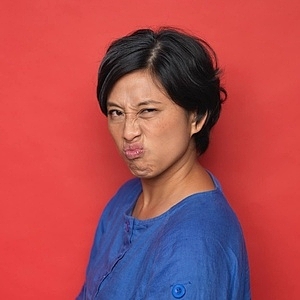 One woman, armed only with a Hong Kong accent, is bringing her one-hour stand-up comedy show "No boyfriend no fries" to Wroclaw. Joanna Sio will take you on a journey about love, relationship and violence against inanimate objects. A sharp observer of life and unapologetically self-centered, she is going to have a good time. Are you in?

Joanna Sio won second place at the 2012 Hong Kong International Comedy Competition. She has performed live stand-up in Australia, Canada, India, Hong Kong, China, Singapore, Malaysia, Germany and the Netherlands. She was invited to perform in the Melbourne International Comedy Festival 2015 and represented Hong Kong to compete in Laugh Factory's Funniest Person in the World Competition in 2016.