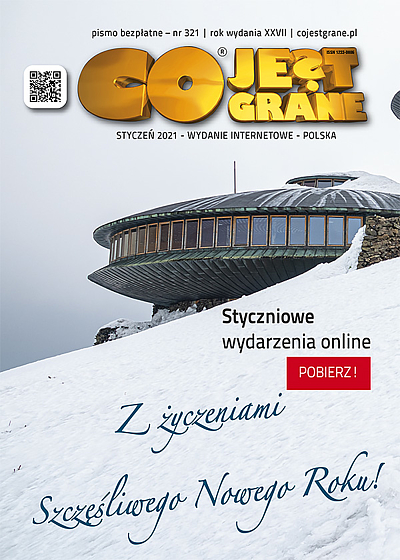 Kuduromania is the first in Europe and second in the whole world dance festival that’s built around modern African dances, with special focus on afro-house and kuduro deriving from Angola. The artists taking place in this event are experienceddancers and dance instructors, both those professionally training street dance as well as those extremely talented ones acting less formally, some of whom haven’t been introduced to a wider audience before.
Kuduromania’s programme is very full of attractions, such as dance workshops and two themed parties: Afro Sensual Night Party on Friday and the main one held on Saturday – Hard Ass Party. One of the most important moments of the festival is the “HardAss Contest” taking place on the Summer Edition HardAss Party in which the contestants dance out for themselves the “KuduroManiac” title. The winner is being chosen by the jury built of the festival artists. The Winter Edition is enriched by the “Musicality: the difference between kuduro and afro-house” classes, led by a DJ and a dancer. Moreover, a warm-up session (“Cu-Duro Intensivo” and “Ku-House”) two weeks before each Festival edition is being organized. 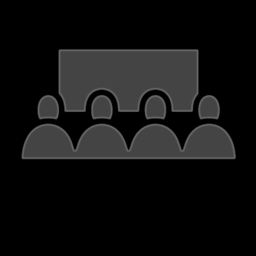