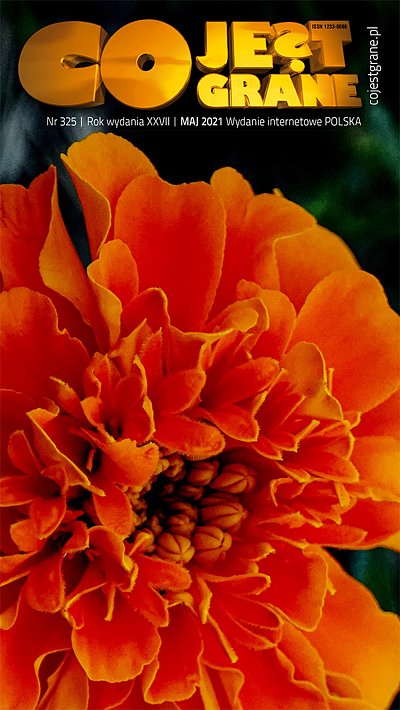 Irish comedian Peadar de Búrca has been living in Gliwice and writing for Gazeta Wyborcza for 5 years; in that time he has been physically attacked by a Warsaw film crew, been thrown out of a church, bitten by a dog, insulted his Polish in-laws, accused President Duda of being a holocaust-denier, censored by Gazeta Wyborcza for showing the link between Jan Pawel and paedophile priests, expressed a desire in his column for his daughters to be lesbians and has received 27 separate death-threats.

He would like you to join him for an hour of stand-up comedy.