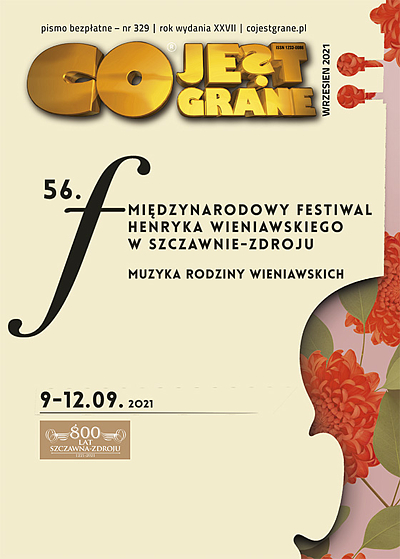 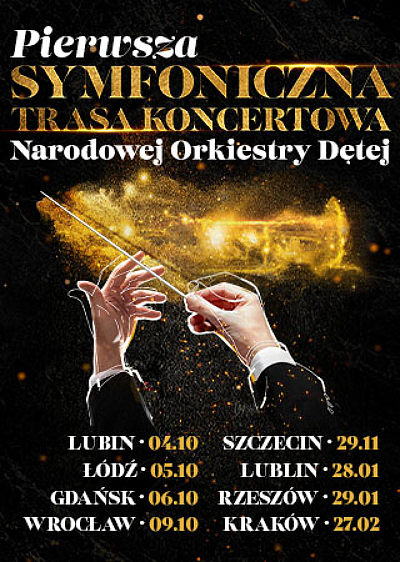 Devin Drobka (drums & percussion) and Chris Weller (tenor/bass saxophone & effects) are two long-time musical friends from Chicago and Milwaukee (USA) that bring a rock edge to their improvised music. Starting as college roommates, the two have collaborated for a decade in various groups, including the Chicago-based trio Hanging Hearts, and Devin's own Bell Dance Songs. In October 2015, Devin and Chris recorded their first album as a duo, Blues Town, at Shane Hochstetler's studio Howl Street Recordings in Milwaukee, WI. The album features a few melodies that have resonated with the two for years, including the title track "Blues Town" and "Scarecrow" from Devin's first record as a leader, and the comedically-named song "Doo-Wop" from the self-titled Hanging Hearts album. "Appy Happle," the improvised piece that is Track 2 on Blues Town, gives a tip of the hat to the Minneapolis-based band Happy Apple, one of the duo's musical inspirations. Any way you cut it, Blues Town is a moment captured in time that gives the listener insight into the deep musical connection had by Devin Drobka and Chris Weller. Blues Town will be released on April 21st, 2017 on Shifting Paradigm Records (Minneapolis) with a supporting European Tour.