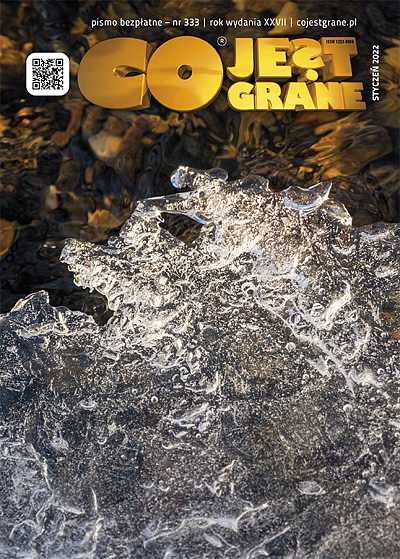 Stand -up comedy in english

The star of our show, in her Poland debut, is Lucie Macháčková, a Czech stand-up comedienne performing in English and Czech all over the world, if by "world" you mean the UK and Czech Republic. In 2015 she won a best newcomer award at Humorfest comedy festival – an award, which was truly ground-breaking, because it broke when she dropped it on the ground. Lucie loves to talk about men, women, love, sex, chocolate and her clumsy attempts to propose to her boyfriend.

Opening the night will be American Keelah Rose, who doesn't live life, her life lives her. And it firmly believes in the old adage that tragedy + time = comedy. She's still waiting for the "time" part to kick in for most of the tragedies, but in the meantime, she's learned to mine a few of them for comedy, and you're invited to join in the "fun"! But bring some tissues, just in case.

Special guest this evening is the man who started it all in Wroclaw, Famous Jim Williams! FJW will be exploring his feminine side.

Emceeing the show will be The Derrek Carriveau, who, rumor has it, will wear a dress for the occasion.