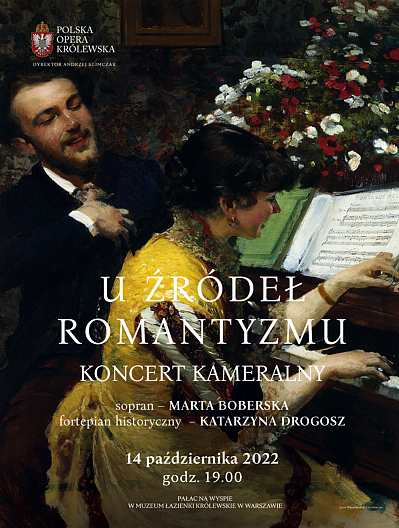 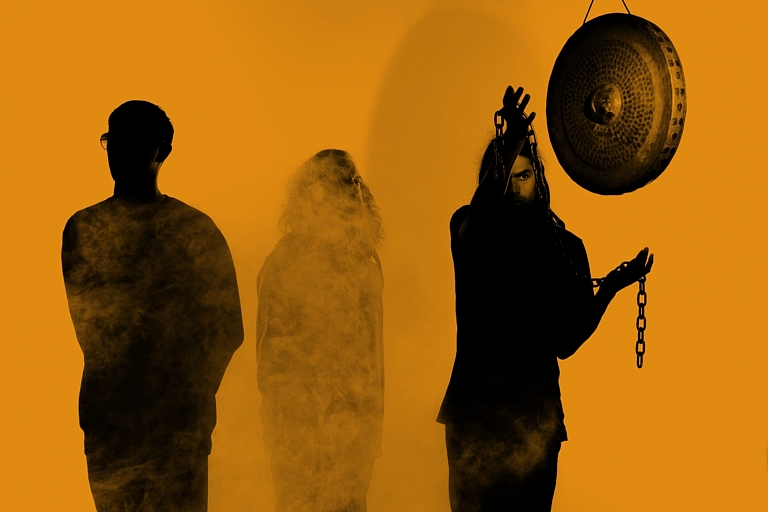 MY DISCO formed between long-term collaborators Rohan Rebeiro, Benjamin Andrews and Liam Andrews in 2003. Renowned for their experimentation and refined minimalist approach to dark and heavy instrumentation, MY DISCO have built a reputation on their arduous tour ethic, having reached remote areas of Australia, Southeast Asia, Mexico and Russia, as well as a headlining and supporting on multiple tours across Europe, UK, US, and Asia Pacific.

Compiled remotely by the band and mix engineer Boris Wilsdorf at his AndereBaustelle studio in Berlin, Alter Schwede continues the band’s recent trajectory of ambient experimentation, utilising elements and sounds from their last album, Environment, as well as continuing their interest in unique percussion, dark FM synthesis and industrial noise.

Nadja is a duo of multi-instrumentalist Aidan Baker and bassist Leah Buckareff which formed in 2003. Nadja creates music that has been described as ambient doom, dreamsludge, and metalgaze, combining the atmospheric textures of shoegaze and ambient music with the heaviness and volume of metal and noise. Nadja have released numerous recordings on such labels as Alien8 Recordings, Hydrahead Records, Important Records, Essence Music, and their own label, Broken Spine Productions. The duo has toured and performed extensively around the world, appearing at such diverse festivals as SXSW, FIMAV, Roadburn, and Unsound.

In addition to Nadja, Baker is also active as a writer, a solo musician, and with the group projects Caudal, B/B/S/, Adoran, Hypnodrone Ensemble, and Whisper Room. He has released many solo albums and is the author of four collections of poetry. Buckareff is also the owner/operator of Coldsnap Bindery, a production house of handmade books, and Pulp Papier, a distributor of Japanese paper. She is also the curator of The Wunderkabinet, a wandering exhibition of art, craft, and curios, and The Lesen Lounge, a mobile zine library,